Warning: "continue" targeting switch is equivalent to "break". Did you mean to use "continue 2"? in /nfs/c09/h02/mnt/137917/domains/cliveholden.com/html/wp-content/themes/Divi/includes/builder/functions.php on line 5005
 EXPOSED, Colours – 2013 | CLIVE HOLDEN 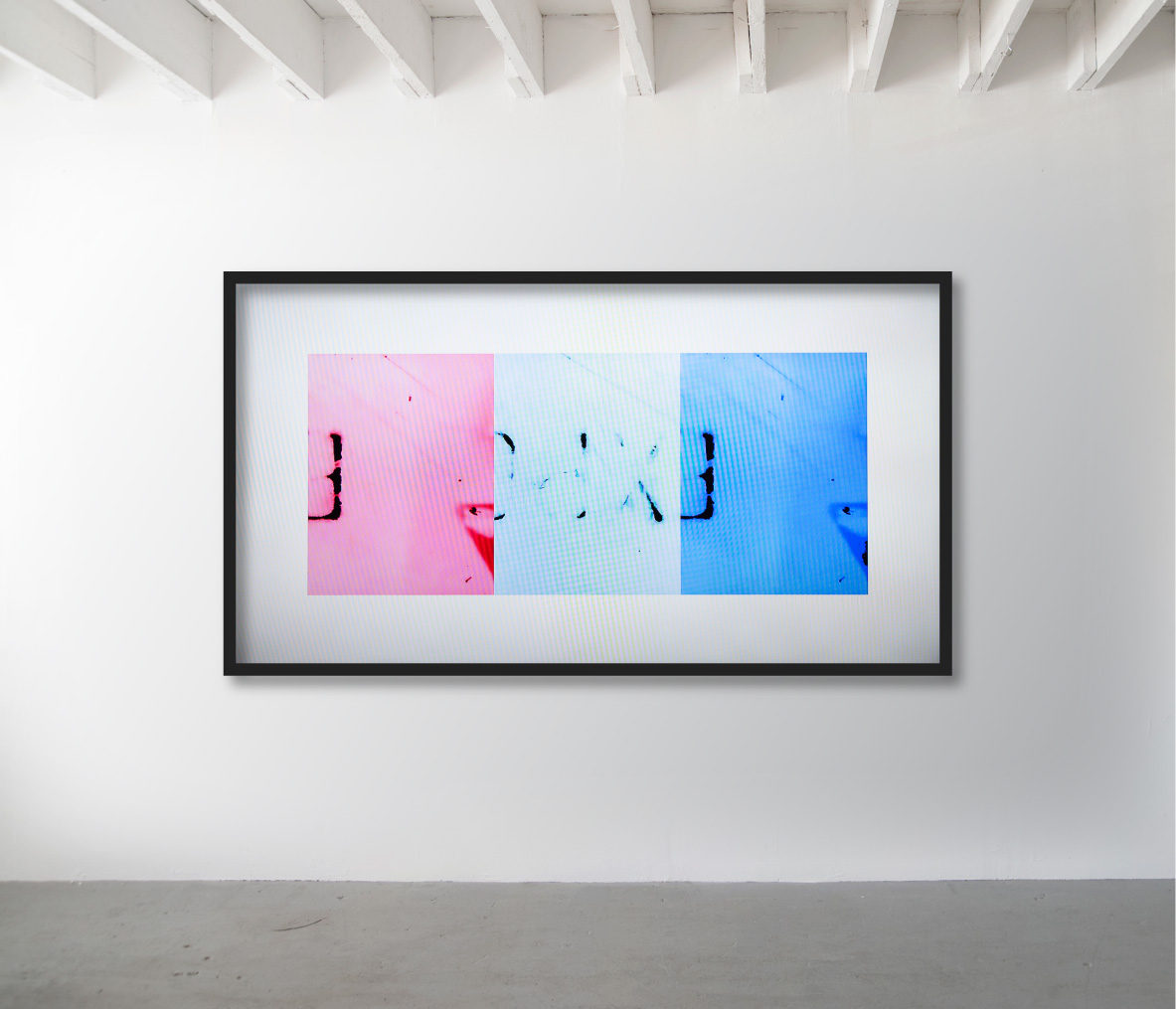 Due to its algorithmic chance procedures, each 3 hour cycle of this software-based artwork is filled with fresh variation. It transcends categorization as a time-based art form because it has no measurable duration as one of its dimensions. Like music, it’s made up of pattern + variation – but in this case, it’s the algorithms that act as a group of players, ones with inexhaustible ideas for improvisation. Its sole production raw material was a split-second segment of Super 8 film, reaching back to the last century’s media. This was combined with open source web tools such as GIFs, javascript, and HTML, modded for offline exhibition. 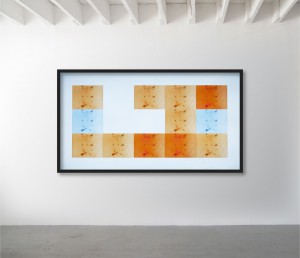 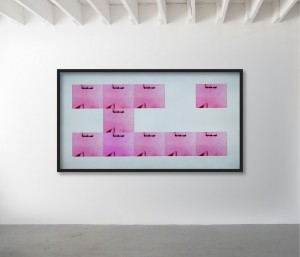 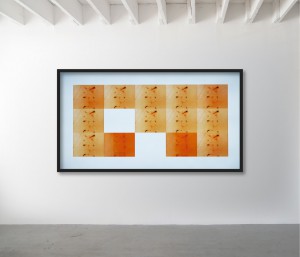