The paper works and video series that make up the first portions of this project have a secondary role: they are storyboards and animatics that are part of the making process of INTERNET MOUNTAINS Random Composition, a software-based work to be completed by 2017. The random composition will include built-in chance operations, and have an infinite duration (it won’t be viewable the same way twice). It will be exhibited on large-scale media displays and as projections. 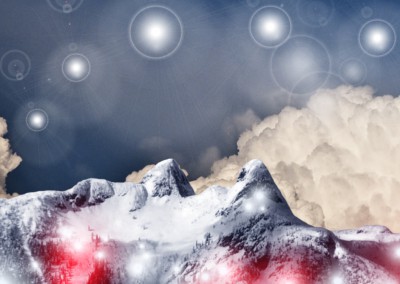 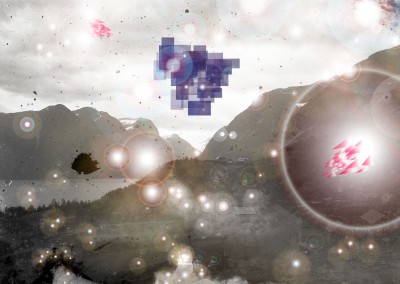 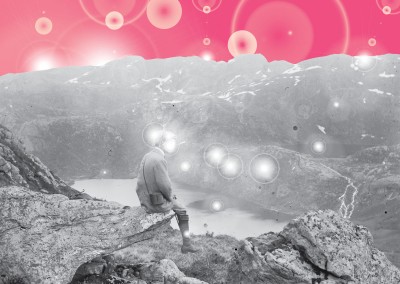