An extended re-mix of a netart work, this generative artwork was created from three short segments of Super 8 film, and web tools modded for offline exhibition. The footage was shot on Vancouver Island, looking across the Salish Sea at the Olympic Mountains. The intention was to make this series of mountains, the ultimate symbols of immutability, dance rhythmically as though they’re as light as the math they’re made of. The work is continually renewed, and cannot be seen the same way twice. 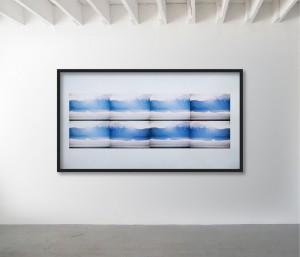 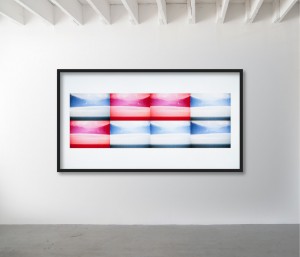